A new article, by Jeffrey Burt, in The Next Platform, discussed how Esperanto Technologies is targeting ML Inference performance and power efficiency. 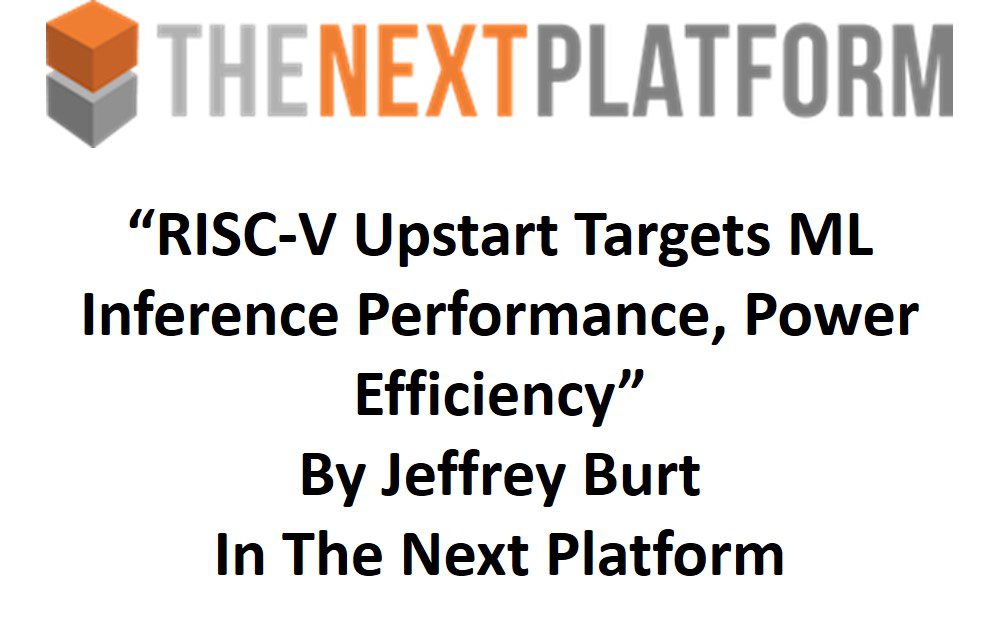