“Back in December, Esperanto Technologies made waves when it announced ET-SoC-1, a new RISC-V-based chip aimed at machine learning that packed nearly 1,100 cores onto a package small enough to fit six times over on a single PCIe card. Now, early ET-SoC-1 sample chips have been delivered to the company from its fab and testing is being done as Esperanto looks to take aim at the competition in the future with bold estimates of the ET-SoC-1’s energy efficiency.” 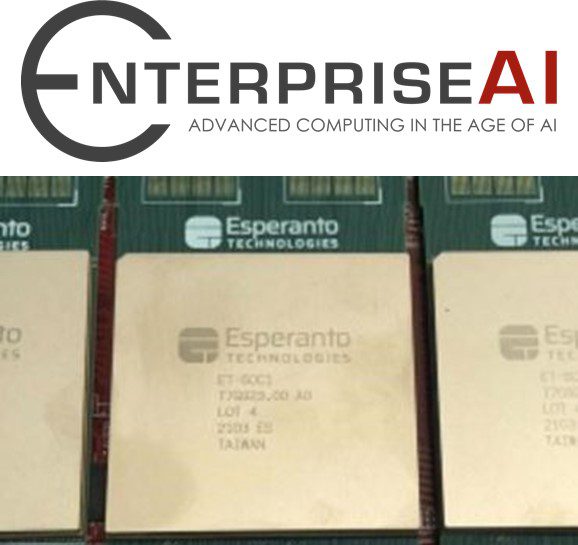